Welcome to Anfostar_TLC: Tables, Ladders & Chairs (2009) was the 1st annual event developed under the TLC chronology. it is annually propagated by WWE, which was scheduled on December 13, 2009, at the AT&T Center in San Antonio, Texas. TLC: Tables, Ladders & Chairs (2009) was studded with 8 highly appreciated matches. The event witnessed 15,226 (according to Wikipedia) as for the attendance. The event got a positive response from both critics and fans.

The spotted and the storyline of the event included, Christian defeating Shelton Benjamin in a Ladder match for the ECW Championship, Sheamus defeating John Cena in a Tables match to become the new WWE Champion, the reigning World Heavyweight Champion, The Undertaker, defeating Batista in a Chairs match to win the World Title and the main event, where D-Generation X (Triple H and Shawn Michaels) defeated Chris Jericho and Big Show in a Tables, Ladders, and Chairs match for the Unified WWE Tag Team Championship.

Other matches in the card included John Morrison versus Drew McIntyre for the WWE Intercontinental Championship, Michelle McCool versus Mickie James for the WWE Women's Championship and Randy Orton versus Kofi Kingston


Ladder match for the ECW Championship


Tables match for the WWE Championship

The Undertaker (c) Vs Batista

sticky with Anfostar to have furthermore information about WWE. 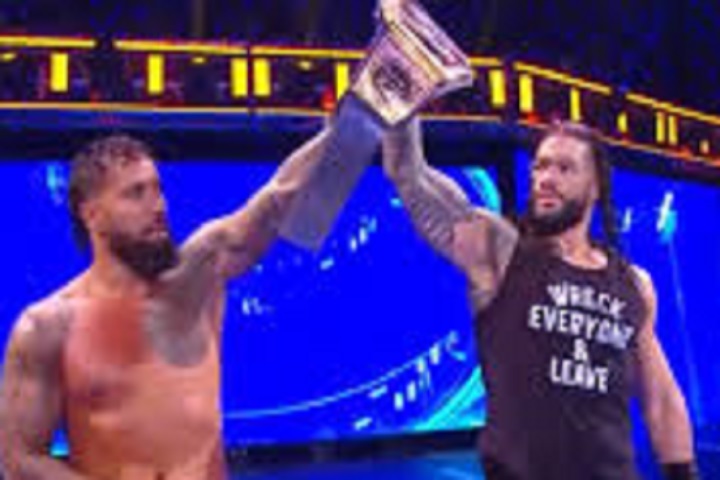