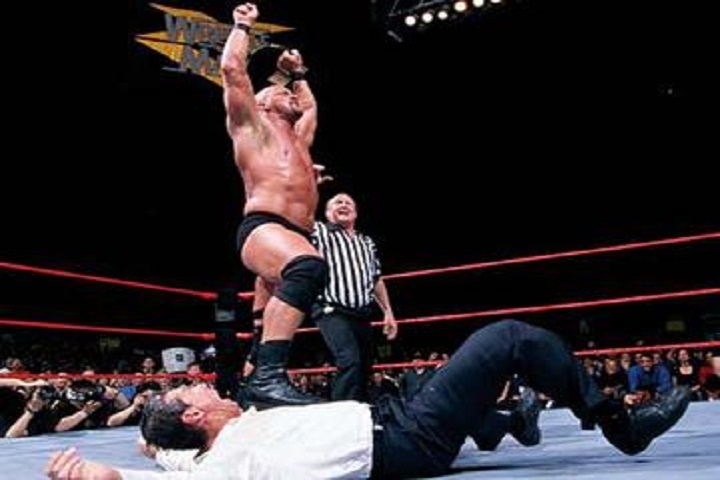 Welcome to Anfostar_WrestleMania 15 was the annual 15th WrestleMania professional wrestling pay-per-view (PPV) event. it is annually propagated by WWE which was scheduled on March 28, 1999, at the First Union Center in Philadelphia, Pennsylvania. according to WWE, WrestleMania 15 grossed $1,437,050 in ticket sales drawing a record-breaking attendance of nearly 20,276. The event was studded with 12 highly appreciated matches, screening 7 Championship matches.

Winner : D'Lo Brown and Test because Droz and The Godfather eleminated each oter

D'Lo Brown and Test Vs Owen Hart and Jeff Jarrett


6. Singles match to name as a special guest referee in the main event

Goldust Vs Road Dogg Vs Ken Shamrock vs Val Venis

Big Boss Man vs The Undertaker


12. No Disqualification match for the WWF Championship 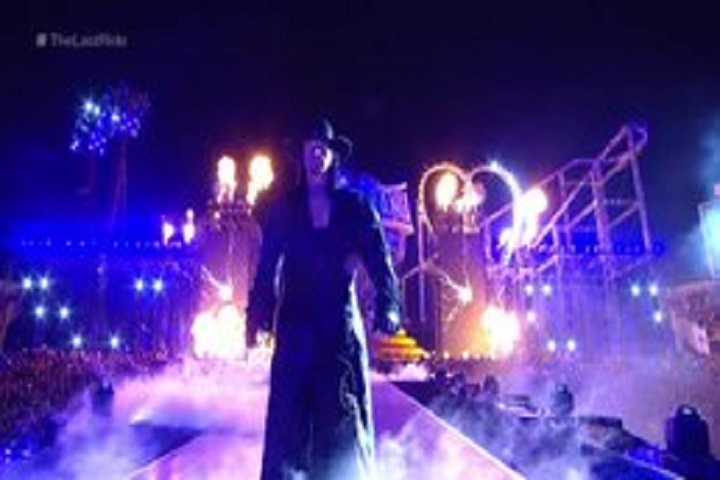 Top 10 WWE Wrestlers To Have Most Pay-Per-View Matches 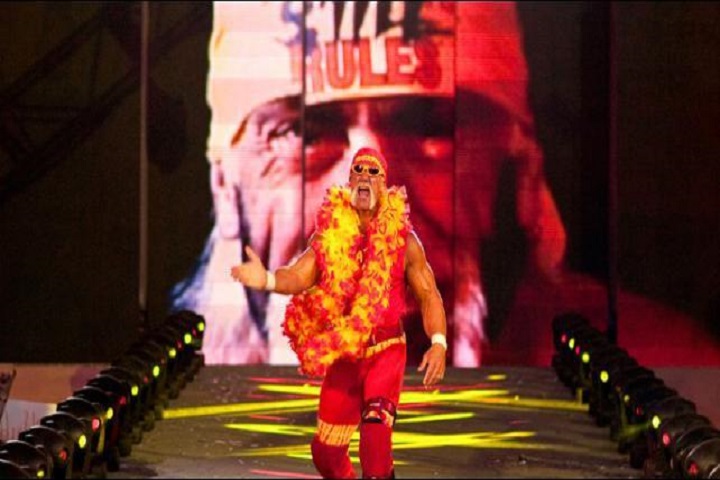 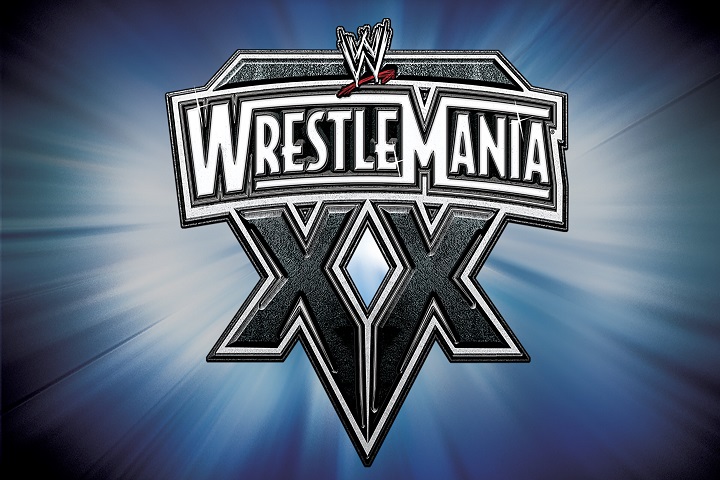 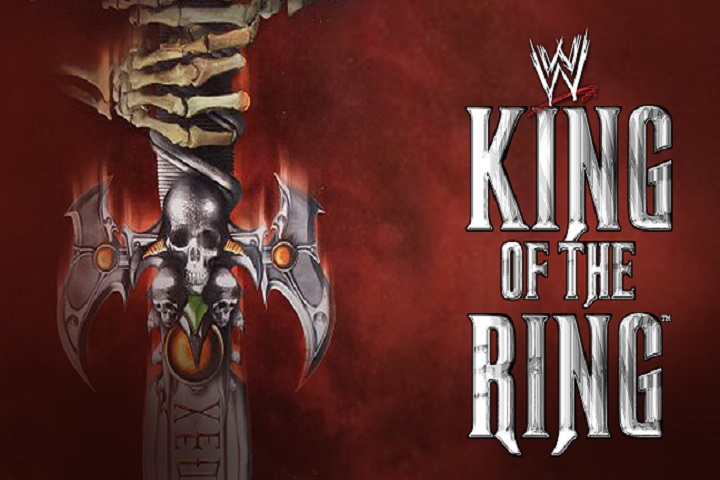 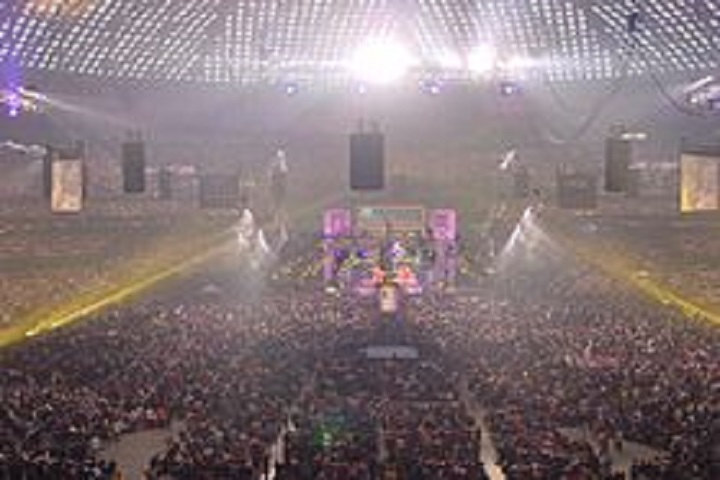 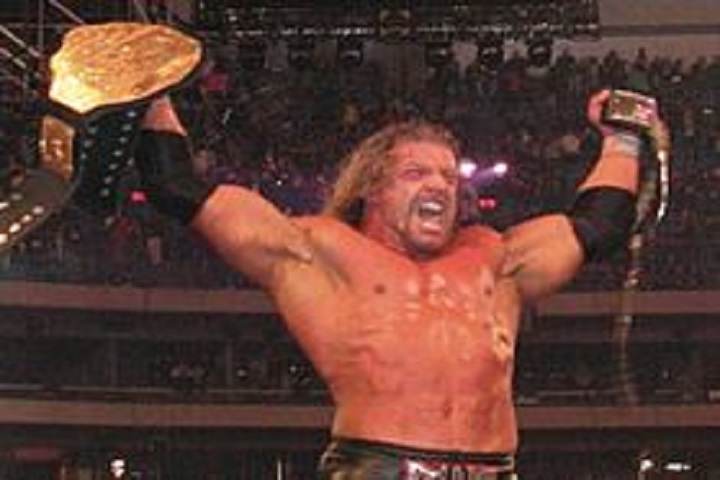